Title IX of the Education Amendments of 1972 prohibits sex discrimination by recipients of federal education funding. The statute provides in pertinent part: “No person … shall, on the basis of sex, be excluded from participation in, be denied the benefits of, or be subjected to discrimination under any education program or activity receiving Federal financial assistance.” 20 U.S.C. § 1681(a). Unlike some laws prohibiting sex discrimination, such as Title VII of the Civil Rights Act of 1964, Title IX is not limited to sex discrimination against employees. While Title IX does protect employees, such as coaches or professors, it also protects students and other persons participating in educational programs receiving Federal funds.

Due to its broad scope and regulatory scheme, and the fact that many universities and schools receive some Federal financial assistance, Title IX is a powerful law that affords sweeping protections against sex discrimination in any part of the operations of covered educational institutions.

Title IX prohibits sex discrimination in any “education program or activity” receiving Federal financial assistance. Pursuant to the Civil Rights Restoration Act of 1987, this language, and therefore the scope of Title IX, is to be interpreted broadly. The CRRA, 20 U.S.C. § 1687, clarified that a “program or activity,” for purposes of Title IX, includes “all of the operations of … a college, university, or other postsecondary institution, or a public system of higher education; or … a local educational agency … any part of which is extended Federal financial assistance.” § 1687(2)(A). The CRRA also provides institution-wide coverage for entities “principally engaged in the business of providing education” services, § 1687(3)(A)(ii), and for entities created by two or more covered entities, § 1687(4).

Therefore, if “any part” of an educational institution or other covered entity receives federal assistance, “all operations” of the entity are subject to Title IX.

The CRRA also clarified the broad scope of other civil rights laws that apply to programs or activities receiving Federal financial assistance, like Title VI of the Civil Rights Act of 1964, Section 504 of the Rehabilitation Act, and the Age Discrimination Act of 1975.

An interesting bit of history on the CRRA: President Reagan initially vetoed this civil rights bill, arguing that it “vastly and unjustifiably expand[s] the power of the [f]ederal government over the decisions and affairs of private organizations.” Washington Post, March 17, 1988. Congress then overrode the President’s veto by passing again the CRRA with the support of a two-thirds majority in the House and Senate. As a result, the CRRA, and the broad scope of Title IX and other “Federal financial assistance” civil rights statutes, became law.

Receiving “Federal financial assistance” is also broadly construed. The Supreme Court, in Nat’l Collegiate Athletic Ass’n v. Smith, 525 U.S. 459, 468 (1999), held “Entities that receive federal assistance, whether directly or through an intermediary, are recipients within the meaning of Title IX[.]” However, “entities that only benefit economically from federal assistance are not.” Id.

As described in detail in the Department of Education’s regulations, subject to certain specific exceptions, Title IX generally prohibits sex discrimination in all operations of a covered education program or activity. These areas include:

And many others. See 34 CFR § 106, et seq. As discrimination simply means “to treat differently,” this means that (subject to certain specific exceptions) covered educational institutions cannot treat employees or students differently on the basis of sex.

In Gebser v. Lago Vista Independent School Dist., 524 U.S. 274 (1998), the Court held that a school district may be liable for damages under Title IX where it is “deliberately indifferent” to known acts of teacher-student sexual harassment.

In Davis v. Monroe Cty. Bd. of Educ., 526 U.S. 629 (1999), the Court applied Gebser in holding that an educational institution could be liable in a private damages action under Title IX for student-on-student harassment, but only where the funding recipient acts with “deliberate indifference” to known acts of harassment in its programs or activities. Id. at 633. Moreover, the harassment must be so severe, pervasive, and objectively offensive that it effectively bars the victim’s access to an educational opportunity or benefit. Id.

Thus, even if a funding recipient does not engage in harassment directly, it may still be liable for damages if its deliberate indifference “subject[s]” its students to harassment. Id. at 644. That is, the deliberate indifference must, at a minimum, “cause [students] to undergo” harassment or “make them liable or vulnerable” to it. Id. at 645. Moreover, because the harassment must occur “under” “the operations of” a funding recipient, see 20 U.S.C. § 1681(a); § 1687 (defining “program or activity”), the harassment must take place “in a context subject to the school district’s control.” Id.

Davis further held that school administrators will be deemed “deliberately indifferent” to acts of student-on-student harassment only where the recipient’s response to the harassment or lack thereof is “clearly unreasonable” in light of the known circumstances. Id. at 648.

The text of Title IX expressly provides for administrative enforcement. The statute directs federal agencies that distribute education funding to establish requirements to effectuate the nondiscrimination mandate, and permits the agencies to enforce those requirements through “any … means authorized by law,” including ultimately the termination of federal funding. 20 U.S.C. § 1682.

Title IX can also be enforced through the judicial system by private parties. The Supreme Court held in Cannon v. University of Chicago, 441 U.S. 677 (1979) that Title IX is enforceable through an implied private right of action. This allows people, including employees and students, who experience sex discrimination in education programs receiving Federal funds to file suit in court to vindicate their rights. The Court subsequently held, in Franklin v. Gwinnett County Public Schools, 503 U.S. 60 (1992), that monetary damages are available in the implied private action.

This article was also published to TimCoffieldAttorney.net. 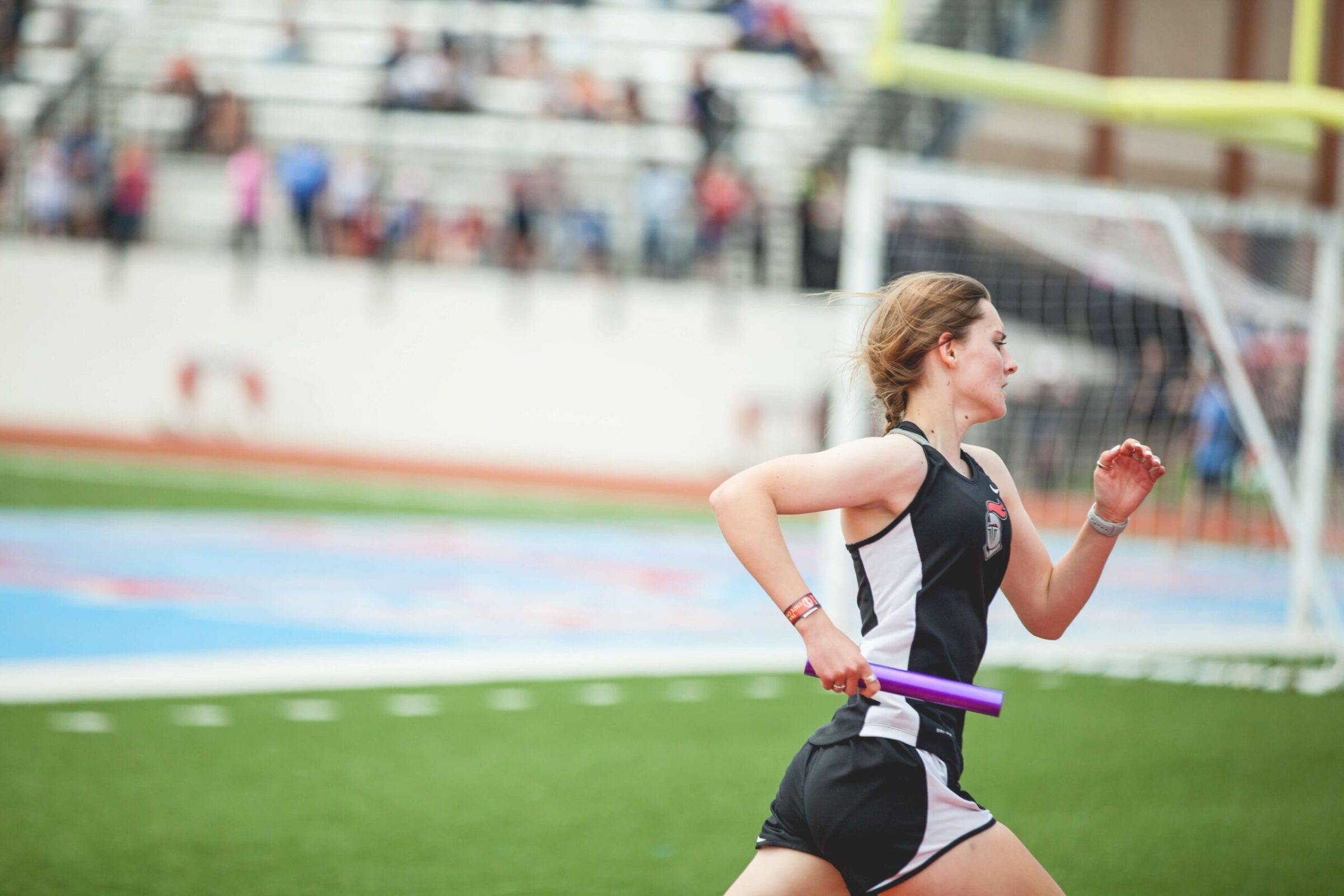 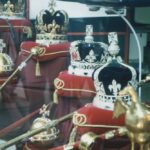 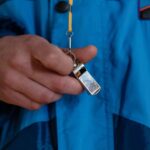 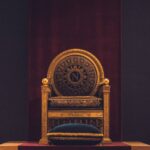